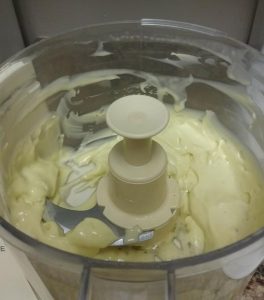 I love history…. including the history of foods…. and I got curious about mayonnaise… one of those things at the top of the list for summer salads.

Many have said that it was born in 1756 after French forces under the Duke de Richelieu laid siege to Port Mahon, on the Mediterranean island of Minorca, now a part of Spain, in the first European battle of the Seven Years’ War. The Duke’s chef, upon finding the island lacked the cream he needed for a sauce, invented an egg and oil dressing dubbed mahonnaise …after Port Mahon.

Here’s the rub: Another version of the story claims the chef learned the recipe from island residents! END_OF_DOCUMENT_TOKEN_TO_BE_REPLACED

Print Recipe
Mayonnaise
Knowledgeable food writers cannot agree on the origin... and the debate continues. Sadly, the mayonnaise made by the industrial manufacturers has become something to be avoided. Instead of the original principal ingredients of olive oil and egg, there is now a predominance of soybean oil and additives like sugar and disodium Edta and... wait for it... Natural Flavors! Fortunately, mayonnaise is fast and easy to make! If you have a food processor or an immersion blender, you can make it in minutes. AND, you can make it to taste...varying the kind of oils as well as the other ingredients...adding in herbs and garlic. Try serving garlic-y mayonnaise with steamed artichoke. 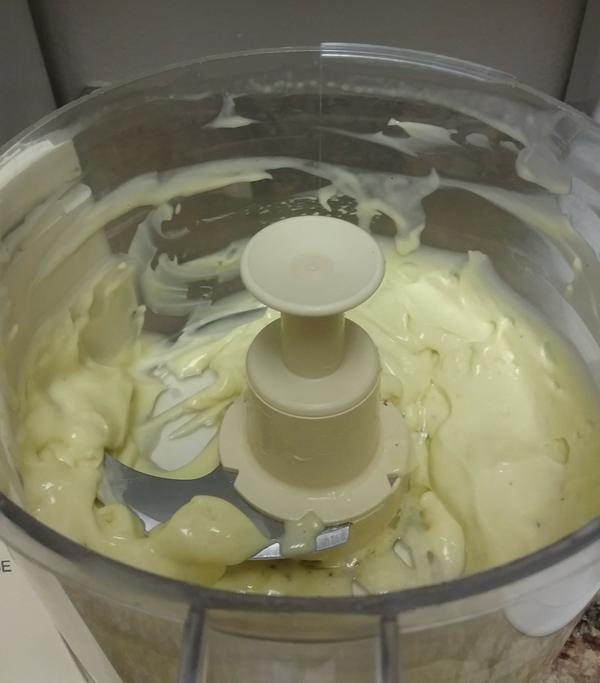 You can do this in a food processor...or with an immersion blender  (in a big Mason jar) or by hand with a whisk.

The food processor is by far the easiest and quickest. 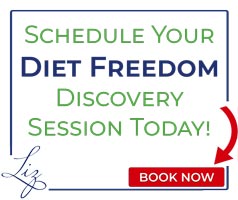